The Value of Diversification in Business Success 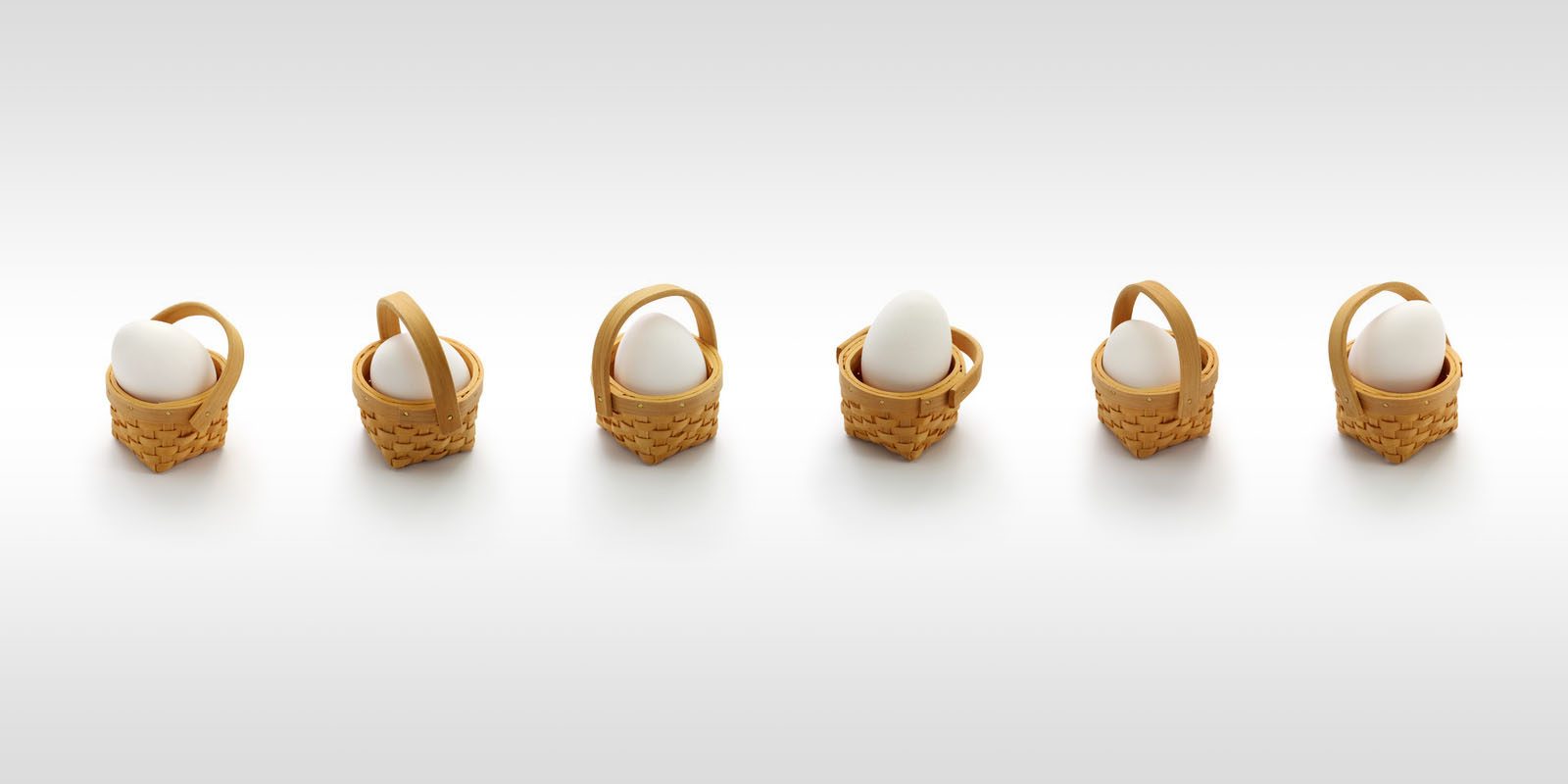 Businesses are always looking for methods to expand and grow, and diversification is one approach that is worth giving some thought to.

Most multinational companies already operate in more than two industries and it has been proven that diversification can certainly add value (and dollars) to a business.

If what you are doing in your core business setting is working to your liking, it can pay to broaden your business horizons by deploying diversification planning and strategy, while applying calculated risks.

Learn from the experts

When considering diversification within your own business it could pay to do some research into company’s who have done so successfully in the past.

2008 was the last time a severe recession hit the world, what did businesses do at that time to keep going? What success stories can you find?

One well-known company who have nailed their diversification game is one you’ve likely heard of – Disney. 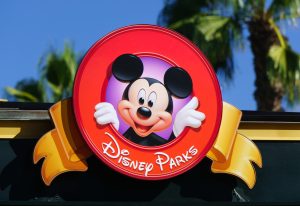 Back in 1928 when Disney released its first cartoon there was little indication the company would become the unstoppable giant it is today, but it has moved to where it is through measured and consistent diversification strategy.

One year after that first cartoon came out Disney licensed a pencil tablet, before forming the Mickey Mouse Club (MMC) – which became the vehicle for selling its products.

As membership of MMC grew, so too did its product sales, and the company then diversified into music, training and educational videos.

Each diversification strategy was carefully planned and leveraged upon the much-loved Disney name to strengthen its position and continue to create value for its shareholders and customers.

While not all of us can reach the dizzying heights of Disney, a lot can be learned from the way in which they have executed their diversification over their company lifetime.

More can be learned about this epic company here.

How could diversification work for you?

There are many different ways you can diversify in business and the one that best suits your business model will depend upon the industry you’re in and what your growth goals are.

Let’s run through a few options for diversifying.

Either way, your plan is to add value to your current business and the lives of new customers you’re seeking out in untapped markets, so keep this in mind along the way. 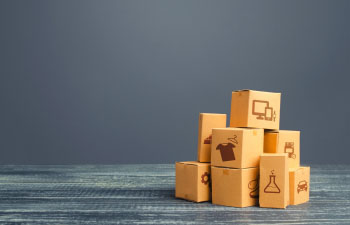 Complimentary services and products that add onto what you are currently offering can be a great way to ease into diversification.

If you sell men’s ties, you could try to add shirts and cufflinks, for example.

This way, while you’re not exactly entering a new market just yet, you’re leveraging off the market you’re already comfortable in, all the while learning the ins and outs of diversification from a position of relative comfort.

Adding new product lines to your existing base is often referred to horizontal diversification. 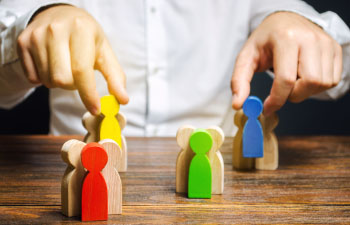 How do you diversify your customer base?

Brainstorm, based on the customers you already have, other groups of customers who may also be interested in your current products.

In this time of uncertainty, ask them how you might be able to help – what do they need?

This option focuses on further enhancing the experience of current customers and pursuing new people, rather than new products (even though it might result in a new product or service).

If you’ve always appealed to over 65’s, consider what you currently do and how it might apply to over 50s as well (likely friends of your 65’s customers). 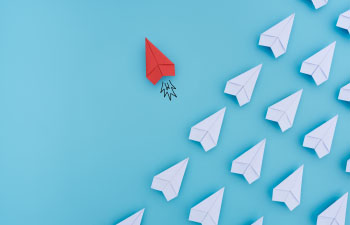 Did you know Twitter began as a podcast-matching service before morphing into one of the most popular social media platforms in the world?

Groupon was once a platform for political advocacy, but has found its success selling bulk products at discount prices instead.

Has your business direction changed since you started out?

Did you mean to begin a different type of business but never really reached that initial goal? Are you pushing a current model of business because you are concerned to pivot and alter it?

Now might be the time to revisit those opportunities.

At this juncture, some companies even consider adding another company, or offshoot of a company, to their existing structure.

Some of the richest companies and individuals in the world are as such due to their revenue and income stream diversity. They have multiple ways to generate revenue for the business and themselves. This spreads the risk in times of an economic recession.

There is no doubt diversifying can bring many benefits to business.

But the process of diversification should always follow a well-thought-out plan.

Importantly, before diversifying, it is important to ensure you have a profitable and stable core business to build upon.

If you’re not quite there yet, work on this first before you consider how to diversify, or else new products and services could prove to be nothing more than a distraction from what you do at your core.

As always, our hub of multi-disciplinary experts here at Ingredior are here to help.

We are available to chat or answer any of your questions.

Building Back as the Best and Brightest: A Guide to Capacity Building
September 22, 2020